While not being its main focus Alternative Energy Automation Inc. has been on numerous occasions asked to supply and install roof mounted Micro solar systems (10kw and less). While many have been under the FIT program, recently with increasing hydro rates, interest has been in the Net Metering systems. Net Metering offers its owner the benefit of solar production to offset its consumption while still being grid connected and not being "off grid". This system is a 10kw AC with 18kw dc solar array which will save this client nearly 20,000 kwh of consumption yearly reducing his hydro bill by more then $4000 yearly and only stands to better as energy rates rise. 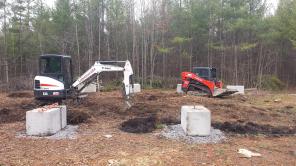 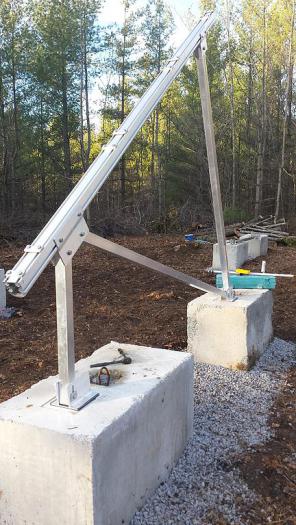 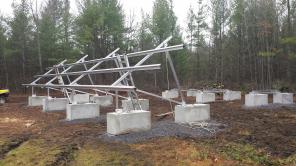 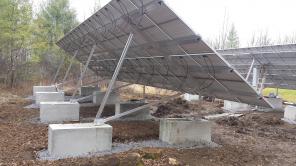 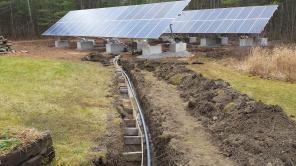 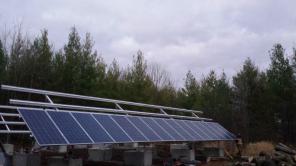 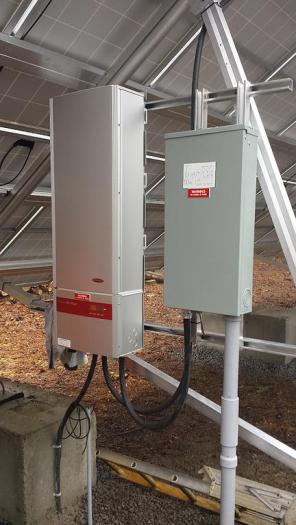